Skip to main content
Two Blokes. Big hearts. Red Earth is an independent film company based in Australia and SE Asia focused on making documentaries with heart. We dig deep and go far to tell the stories that need to be told. We strive for justice and ethics in our work. We go into the dark corners of this planet to find the positive stories buried there.
✕ ✕ 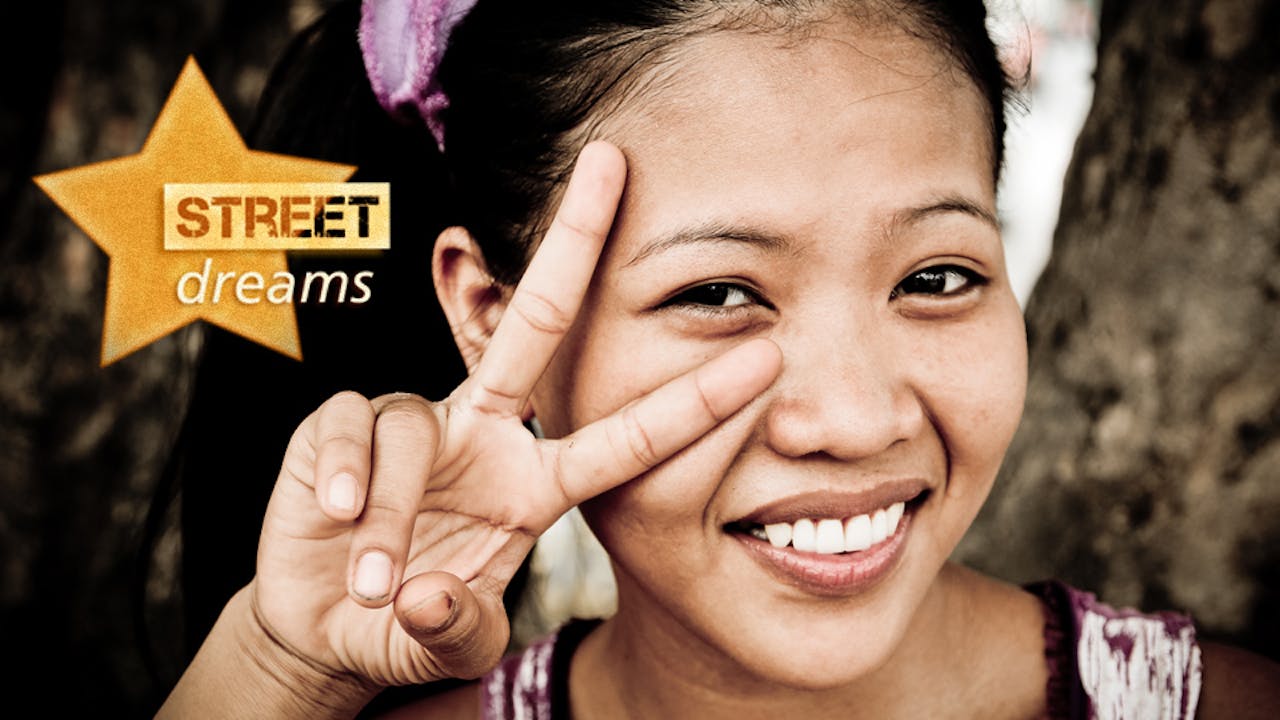 { This is a film-only purchase if you only want to watch the feature presentation of Street Dreams in 1080p HD. You can also get our Deluxe package which includes bonus material }

Their Bodies may belong to others, but their dreams are still their own.

Street Dreams follows the hopes and dreams of poor South East Asian girls as they make the journey from their poverty-stricken backgrounds into sex bars and brothels, finding themselves at the crossroads of freedom. Through in-depth, heart breaking interviews and undercover footage, Street Dreams takes its audience to the coal face of this billion dollar sex industry - an industry where rich tourists pay with money and the poor local girls pay with their very lives.
This 60-minute documentary also features ordinary, everyday people who come alongside the girls in attempts to save them from this terrible hell, including:

-- An anti trafficking group that pretends to be sex tourists to rescue underage sex workers,
-- A human rights singer/song-writer who films her first video clip in a working Filipino brothel with one of its workers.
-- Davy, the Cambodian counselor whose desire it is to save her country from the “white devils” that prowl on the young girls she sees every day.

When you add to these elements a strong visual style, input from internationally renowned ex-sex traffic victim Chong Kim and some slick story-telling, Street Dreams is an engaging benchmark documentary on the growing issue of human trafficking and the sex industry.